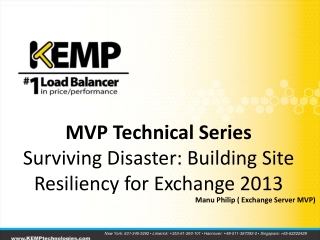 Limerick poetry - . rules for limerick poetry. has five lines is humorous (funny) lines 1, 2, and 5 all rhyme lines 3 and

What is a limerick? - . limerick # 1. there once was a fellow named tim whose dad never taught him to swim. he fell off a

Poetry - . review. limerick cinquain diamante haiku free verse. limerick. there was an old man from peru, who dreamed he

Singapore - . by kim and lee. singapore. singapore is an island country. singgapore is one of the richest country in the