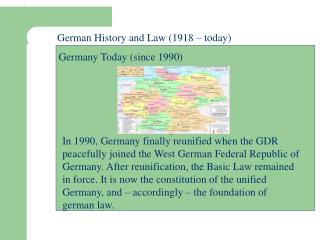 East and West since 1990 - . jacques delors, president of the european commission, and key member states such as france,

Germany - . characteristics:. affluent economy (despite the disequilibria between the eastern and the western parts of

Germany - . the borders of germany have changed numerous times since it became a unified country in the 1870’s. during

Present and Future Status of Solar Energy in Jordan - . ali badran faculty of engineering and technology university of

Cologne Germany - . sister city of indianapolis since 1988. cologne: map showing the location of cologne within germany

Comparing the Benefits of International Building Sustainability Assessment Methods - . dgnb since 2007. breeam since