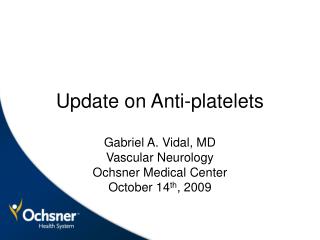 Platelets - Hemostasis. definition:prevention of blood loss.. events involved in hemostasis . . whenever a vessel is

Platelets - . do not contain a nucleus produced in bone marrow when blood vessels are ruptured, they initiate the blood

Platelets and Metastasis - . in mice and in humans, platelets are important mediators of metastatic process. gabriel