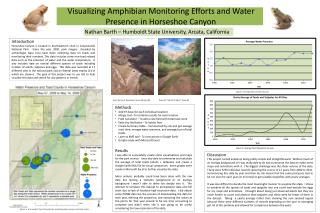 Database Monitoring With - . tom bascom president, greenfield technologies. agenda. why do you need a monitor? monitoring

Section 1.1 – Nets and Drawings for Visualizing Geometry - . students will be able to : make nets and drawings of

Intro to Visualizing and Verbalizing - . summer 2012. do now. what do good readers do?. mindset. objectives.

Prudy s Problem and How She Solved It By Carey Armstrong-Ellis - Words to know. collection clutter

Amphibians Review #1 - . membrane that blinks to keep amphibian eyes moist on land and closes to cover the eye when

The Grand Canyon Skywalk The glass bridge which is suspended 4,000 feet above the Colorado River on the very edge of th