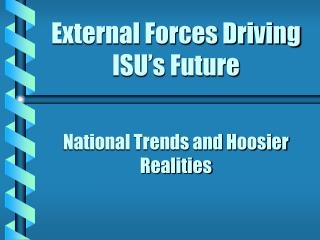 External Costs of Poor Health - . econ40565 fall 2007. introduction. much of morbidity and mortality is caused by

Chapter 4- Forces and Motion - . erupting volcano!!. think about the following questions: what is this object? where is

the Canadian Military - . introduction:. canadian armed forces are the unified armed forces of canada, as constituted