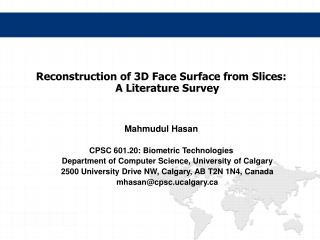 How big should my study be? The science and art of choosing your sample size - . mark pletcher designing clinical

Chapter Eight - . estimation. estimating  when  is known. assumptions: we have a simple random sample of size n .

Determining How to Select a Sample - . basic concepts in sampling. population: the entire group under study as defined by

Sampling Methods and the Central Limit Theorem - . chapter 8. goals. explain why a sample is the only feasible way to