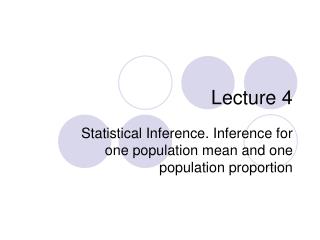 Lecture 4 - ?context? is the information that surrounds an event and is strongly connected with the event. the elements

Lecture 4 - . arp and rarp. objectives. upon completion you will be able to:. understand the need for arp

Lecture 4 - . continuity and limits. common limit calculation. can’t simply plug in x = 3 since would be dividing