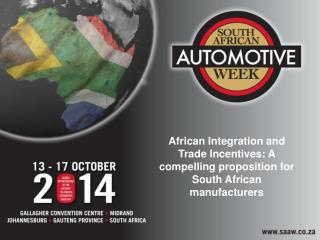 Layout - . the layout is the template for your pages. it organizes all your design elements so that you can place them

Layout - . main features…. magazine masthead located at the top of the cover, central. sell line and website below. -

Layout - . walt disney world. to live in a resort click here. magic kingdom. dedicated on the 25th of october 1971