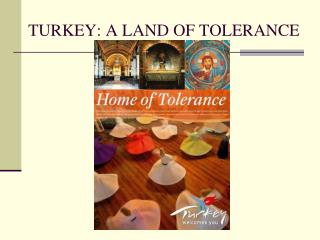 TURKEY: A LAND OF TOLERANCE TURKEY: A LAND OF TOLERANCE

Military attempts coup in Turkey - A group within turkey's military has attempted to overthrow the government, prime

Land Use Planning in the Deh Cho territory - . agenda. what is land use planning? update on dclupc activities &amp;

Concepts of Land Trespass and Fixtures - . prof cameron stewart. what is land?. land is a three dimensional space

Land Use Planning in the Deh Cho territory - . day 1: information. 1) opening prayer 2) introduction 3) what is land