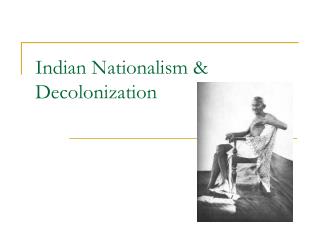 Nationalism v Sectionalism - . important questions. what is sectionalism? where do you suppose this concept originated?

Nations and Nationalism - . although the term “nationalism” has different meanings , it centrally covers the two

Age of Nationalism - . 1830s-1890s. flip. the three key ideas of the age of nationalism were: unification, reformers and

The Duel for North America 1608-1763 - . france finds a foothold in canada. similar to the english and dutch, france was