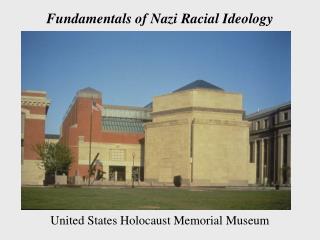 The Holocaust - . a teaching resource created by the birmingham holocaust education committee. july 2007

Standard II The student will understand the formation and development of the United States. - Standard ii the student

Korematsu v. United States (1944) - . as a result of the pearl harbor bombing in 1941 an executive order was issued by

Famous Landmarks in the Northeast Region of the United States - . the liberty bell philadelphia, pennsylvania. the

UNITED STATES POWER SQUADRONS ® - . insert your own slide as attention getter. check the instructor manual for a few

Immigration - . the new americans. more than 10 million immigrants poured into the united states during the 1800’s

IRAN and The United States of America - . future is foggy abbas maleki presented at islamic society of professors sharif