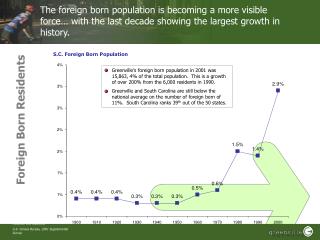 Which of the following is NOT one of the factors that play a role in population growth rate? - . immigration death rate

1920s Fancy Dress - Script to screen, wales' largest and most prestigious costume house has been in the business of

World Population: Growth &amp; Trends - . take away concepts. why is population growth so central to environmental

Latinos in Memphis and in Tennessee - Marcela mendoza, ph.d. center for research on women the university of