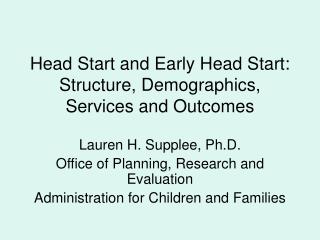 CHAPTER 26 CYLINDER HEAD AND VALVEGUIDE SERVICE - . objectives. after studying chapter 26, the reader should be able to:

CT Scans of the Head: A Neurologist’s Perspective - . lara cooke january 15, 2009. objectives. at the end of this

How to Work the presentation - . clicking the left mouse button will advance to the next statement or slide. to start

HEAD and NECK - . dr sham a. cader. method of exam. inspect the head for size feel for the skull for integrity and