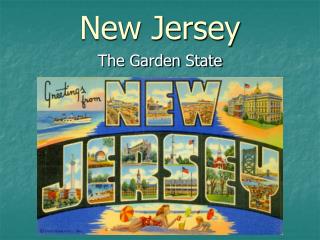 Full of hot air - More than 100 hot air balloons take part in the new jersey festival of ballooning, one of the largest