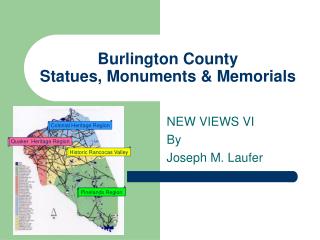 Steam Boating on the Delaware and Rancocas - . burlington county’s golden age of steamboats – 1820-1920. a

FUNERALS &amp; MEMORIALS - To insert your company logo on this slide from the insert menu select “picture” locate