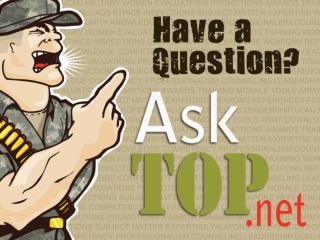 Arkhangelsk – the capital of the North - . situated on the northern dvina. founded in 1584. an industrial centre. port

Who’s scared of Sacred space? - . joyce miller lancashire primary re conference, 2009. what do we mean by sacred

Why do we do Bar Mitzvah? How did it start? Origins of Bar Mitzvah - When louis was younger, he just hated going to

The Lord is My Shepherd - . psalm 23 - part 1 -. background. psalm 23 is one of the more popular psalms read by soldiers

Giving Hope - . “for you have been my hope, o sovereign lord, my confidence since my youth.” psalm 71:5.

Left clicking or pressing N will advance to next slide, P will go back to previous slide. - Singapore 1995 with brian

Martyrs Memorials in Modern Lebanon: Representing the National through the Ethno-Religious - . lucia volk department of