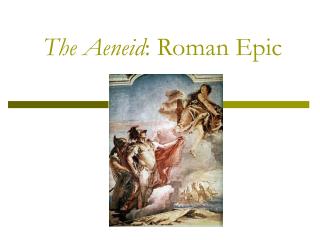 Roman Beginnings… - . roman beginnings…. rome started with the latin tribe on the italian peninsula in the tiber