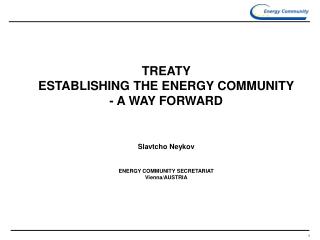 WHY A NEW TREATY?

WHY A NEW TREATY?

Treaty of Tordesillas - . signed between spain and portugal june 7, 1494 ratified by spain july 2 nd. agreed to by

The geopolitical and economic impact of the treaties on Europe - . ashley thrasher. the treaty of versailles?. the treaty

Was the Treaty of Versailles Fair? - . today’s objective – to consider the german reactions to the treaty of

Treaty of Utrecht - . treaty of utrecht . what: a treaty signed between the british and the french why: ending a war b) Describe the measures taken in the Treaty of Versailles to limit German power. (6) - (b) describe the policies of the

The Treaty Of Versailles: - . the outcome, aims and implications of the decisions. the paris peace conference and the

TREATY OF VERSAILLES: - . losing the peace. taking a look back…. why did the united states enter into wwi?. u.s.

Woodrow Wilson and the Treaty of Versailles - . woodrow wilson (1913-1921). academic by profession: president of

The Republic of Texas - . photo from http://www.srttexas.org/graphic/texas%20flag%20redone.jpg. treaty of velasco. the