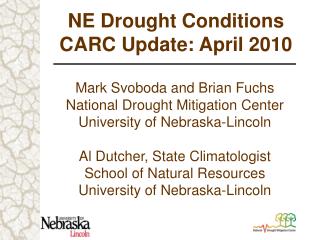 Life in the Trenches - . what are trenches?. trenches are heavily guarded ditches dug into the ground. the trenches used

A Graduation Speech - . michael lewis, a member of princeton's class of 1982 and author of such books as &quot;liar's

Discussion Topics - . where have we been? where are we going? production ag financing update capital markets update for

Stress Physiology - . stress: stress in physics is any force applied to an object. stress in biology is any change in