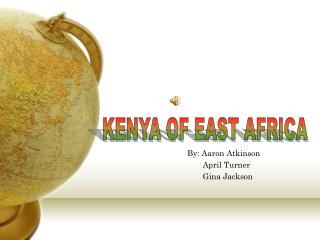 O utcome And AS sessment I nformation S et - . gina croft,mpt april 27, 2009. objectives. at the conclusion of the

Welcome to TURNER Field - . rules . you need to have a set batting list of your players (boy, girl, boy, girl order) the