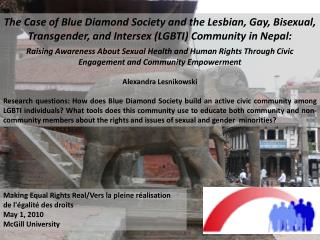 By: Maya Chivi - The queen rania family and child center (qrfcc) of the jordan river foundation (jrf): a case study of