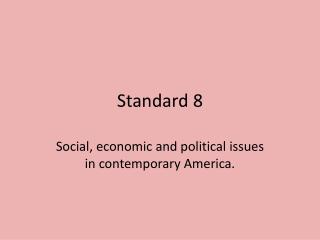 OSHA’S NEW STEEL ERECTION STANDARD - . when industry and labor work together, we can save lives. steel erection

Aerodynamics - . the atmosphere. 78% nitrogen and 21% oxygen remaining 1% consists of other gases primarily argon and

Accounting Standard: 2 - . valuation of inventories. accounting standard-2 deals with:. determination of value at which