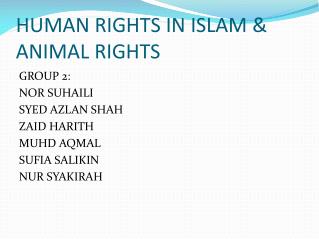 Akkadian Society - . introduction. the akkadian empire(2340-2200b.c.e.) it was located on the western bank of the

compassionate ministries: partnering to be more effective - Our reality:. resources are declining, budgets are

Learn sap sitting at your home by saponlinesolutions, Hyderabad - Many individuals are measuring the cost and advantages