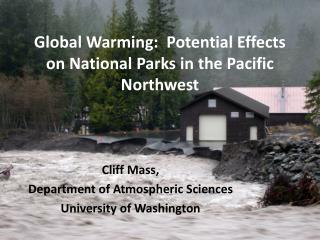 The National Academy of Sciences (NAS) Board on Atmospheric Sciences and Climate (BASC) - . climate services definition

The Whitby Cliff - . by dylan, megan and alex. the seagulls fly by through the sandy beach sky. while the wind draws

Tribal Healthy Homes Northwest - W hy we exist, who we are and what we do…. tribal healthy homes northwest. why we