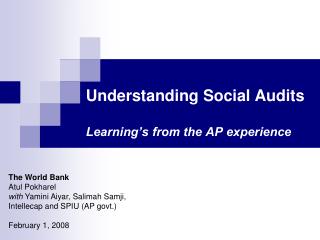 Learning - . operant classical cognitive. learning is …. a change in behavior that results from a previous experience (

Learning is a Moving Experience - . moving kids to move a community: linking physical activity and nutrition to the body,

Behavior Development b - . learning. learning is a change in an animal’s behavior linked to a particular experience it