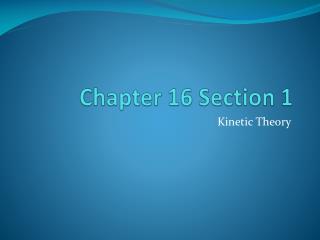 ALL OUT FOR EXCELLENCE CERTIFICATION AND DEGREE COMPLETION FOR PUBLIC HEALTH NURSES - Presenters. moderator:glynnis

Chapter 16: Section 1 The World of Cells - . why are cells important ?. they help us do what we do breakdown food move