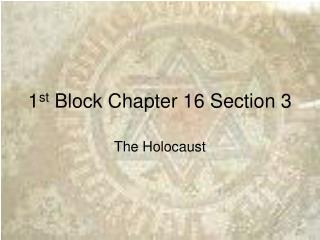 Chapter 16 Biochemistry and Biotechnology - . brown hair, blue eyes, and big mice. the study of genes has increased our

Chapter 16 Section 2 - . properties of fluids. buoyancy. fluid = a liquid or gas buoyancy = the ability of a fluid (a

Chapter 2-5 Review - . drafting 2-4. chapter 2. sketching and lettering. vocabulary. **** you should write these down and

Lecture 8 - . chemical reaction engineering (cre) is the field that studies the rates and mechanisms of chemical