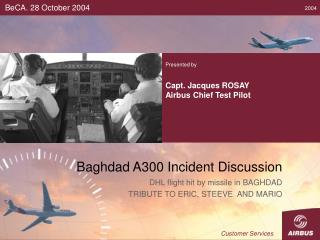 Baghdad - . one of the most important cities located in what is now present day iraq major center of learning.

Baghdad - . geography. the geography of baghdad is flat and low-lying. this is mainly because of the fact that it was of

INCIDENT: - Hse learning. incident: the deceased was 30 years old working as a junior electrician on rig 81 for