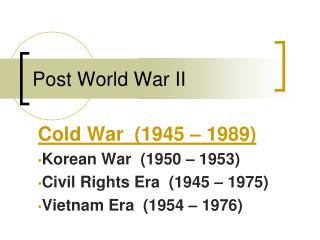 Property/Casualty Insurance in a Post-Katrina World An Industry at the Crossroads - . insurance information institute may

Tamhane's post-hoc test - . if more than two groups are analyzed, the one-way anova does not specifically indicate,