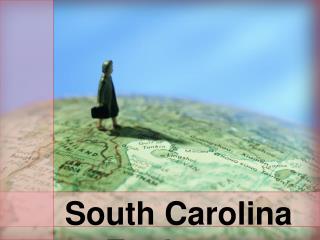 Welcome Explorers! - . pick up: top and bottom of the world note packet 2 sheets of paper and scissors read the top and

Age of the Explorers - . by: kara holmgren. marco polo’s explorations.

Explorers to South Carolina - . why start to explore?. european explorers wanted to find a shorter route to asia. they ‘Explorers Name - Write a brief description of your explorers accomplishments. delete and replace all blue boxes with

Apartment Community In South Charlotte - Https://cityparkviewsouthapts.com/ in the coliseum district our apartment