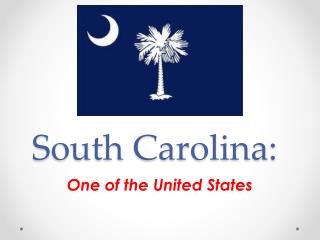 Evolution - . creationism. intelligent design. what the heck is going on with biology education in the usa???. science.

Computer Algebra Systems (CAS): From Where Did They Come, and Where Might They Go? - . ed dickey university of south