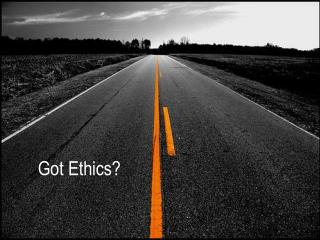 ETHICS &amp; LOBBYING EDUCATION FOR PUBLIC SERVANTS - . what you need to know to comply with nc’s state government