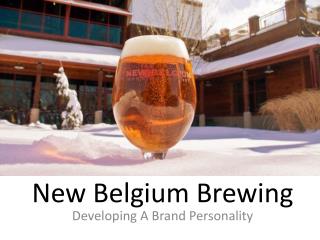 Belgium - . union provides strength. belgium is in the northern and western coast of europe. in belgium there is cool and

The Art of Brewing and The Biology of Lager Yeast - . tom pugh miller brewing company. purpose. provide a better

Flow and Filtration: The Physics of Brewing - . dr. alex speers department of food science and technology

WE PRESENT YOU BELGIUM - . belgium is located in western europe. the neighbouring countries are france, germany,

Belgium: - . low country, low morals. this is the symbol of brussels, the capital of tiny belgium. this is marc dutroux,