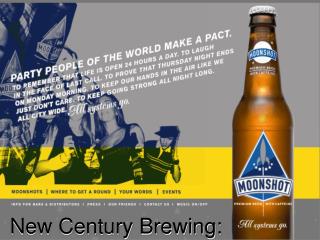 Biological and Chemical Detection in the Brewing Industry Submitted by: David Jones - . brewing

The Monster Mash - . i was working in my lab - late one night when my eyes beheld an eerie sight for my monster from his

The Art of Beer Brewing - . why beer brewing? it is a fun and safe hobby that fun and not costly is an educational

lecture #5 - . pre-industrial beer and brewing in europe to ~1600ad. brewing around the western world before ~1400ad.