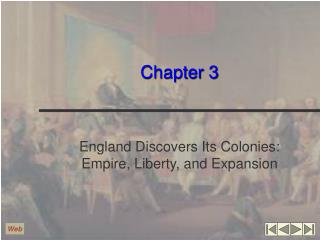 Imperialism - . imperialism is…. the policy of establishing colonies and building empires. definition of imperialism. a

Imperialism - . imperialism is…. the policy of establishing colonies and building empires. definition of imperialism. a

Liberty Mutual B2B - . lisa henry manager, liberty mutual b2b. the opinions expressed in this document are those of the