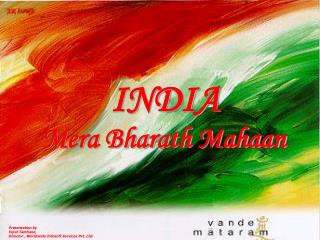 India - . background. due to the vast geographic regions through which india spans, it is difficult to truly define the

India - . “we can do no great things; only small things with great love.” -mother teresa of calcutta. population:

India - . question 1 - 10. this is the direction in which countries and states and major oceans should be printed. answer

India - . population distribution. places where there is high population density is in places such

India - . essential questions: what does archaeology tell us about the earliest civilization in india? what type of