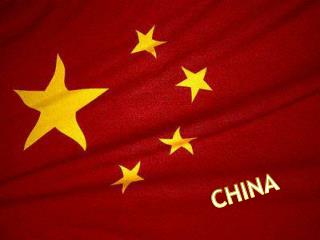 China . CHINA. china. Before one can understand China, we must view its cultural and historical locations . . The Great wall.