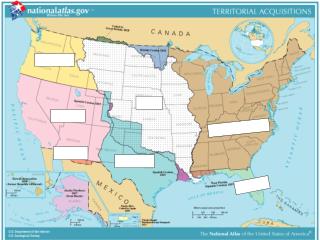 Original 13 Colonies. The Thirteen Colonies:. The thirteen colonies occupied what became the original area of the United States. The 13 original states and parts of Maine, Vermont, and West Virginia were formed from this area. Addition of 1783. Addition of 1783.