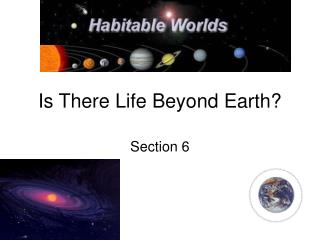 NOTES: CH 25 - The History of Life on Earth - . history of life. eras. boundaries between units in the geologic time

Water - . importance of water to living things. a . water is the most abundant substance on the surface of earth. b. it

Chapter 25 - . the history of life on earth. what you need to know…. the age of the earth and when prokaryotic and