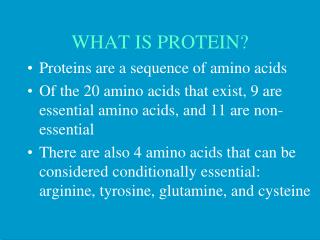 Protein Concentration Determination - . quantitative determination of proteins. there is no completely satisfactory

Protein 3D-structure analysis - . why and how. 3d-structures are precious sources of information. shape and domain