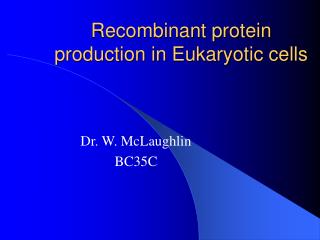 Diseases of Blood Cells - . back to basics. blood is a liquid tissue a mixture of cells and water the water contains

Chapter 6 A Tour of the Cell - . ap biology smiley. basic structure of every organism. based on 1 of 2 types of cells

CHAPTER 7 A TOUR OF THE CELL - . section a: how we study cells 1. microscopes provide windows to the world of the cell