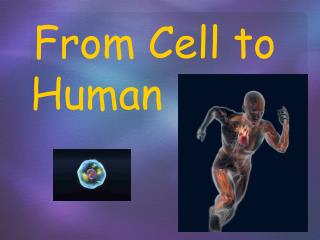 From Cell to Human …. http://www.youtube.com/watch?v=Q6ucKWIIFmg&feature=related. Cell. Cells. Cells are the smallest living unit of life Cells have a nucleus, cytoplasm, and plasma membrane Cells make proteins Cells have DNA in their nucleus Cells divide to make new cells. Organization of the Cell - . chapter 4. learning objective 1. what is cell theory ? how does cell theory relate to the