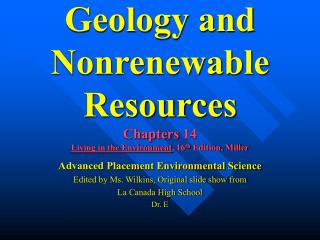 Living Organisms - . living systems are separated from other chemical systems by; . the capacity for replication; the