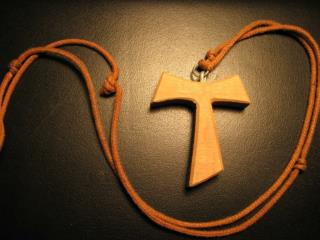 Francis of Assisi : a biographical synthesis

A short biography of Francis of Assisi licensed under Creative Commons.

Francis of Assisi : a biographical synthesis

DNA, Replication, Protein Synthesis - . 2013. goals for today. know all of genetics be able to name the scientists that

ECE 551 Digital System Design &amp; Synthesis - . lecture 12 “to synthesis, and beyond…”. so, the thing finally

Review of Explorers - . ninety percent of these explorers are on your exam. you need to know the highlighted part for