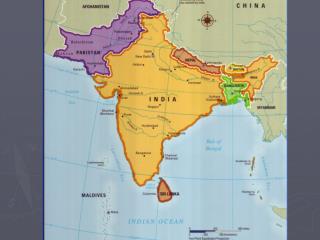 Rise of Modern india - . great britain had colonized the country of india during the 1700's. in the late 1880s, indian

A Reflection Of Modern Life - . text: genesis 3 trouble begins where satan is (v. 1) blatant contradictions of the truth

Life insurance of india - We believe life insurance is a first step towards personal financial planning. now invest in

Stress and Modern Life - During the days when our ancestors dwelt in caves, danger came from the climate and from the

Internet and Modern Life - . the internet is a huge network of computers spanning this planet and is now started to bring

Abortion And Modern Life - How in modern life the reasons for doing abortion has been changed, unlike in the past. read

Life Insurance Corporation of India  - Life insurance is nothing but a contract between the insurer and the insured.