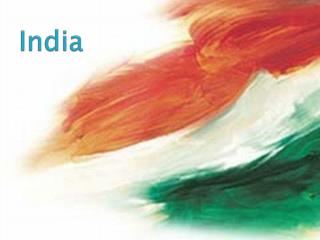 India. India : An overview . India, officially the Republic of India, is a country in South Asia. Geographically, it is the seventh-largest country in the world and the second- most populous after China.