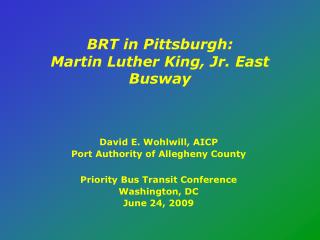 Contact Decterra For The Most Professional Services For Landscaping In Pittsburgh - Decterra inc., one of the most

The Son of David, King of Israel: The David Stories POWERPOINT 8 C - . united and divided kingdom. brief fact sheet on

I lift my hands for the com-ing King - . to the great ‘i am’ to you i sing,. for you’re the one who reignswith-in

A Breakup Letter to the King - . requirements: tell the king that you are breaking up with him. explain the reasons why

Everyone A King - Restoration of families to his way. everyone a king . in christ. two levels this morning. the house

My Brother Martin by Christine King Ferris - . vocabulary. 1. we met the minister this morning. . government official