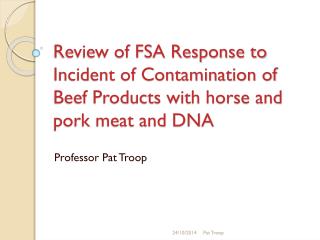 Troop Treasurer - . online training. welcome!. thank you for taking the time to learn about this important role in the

Troop 61 - . guidelines for earning a merit badge: pick a subject. talk to your scoutmaster about your interests. obtain