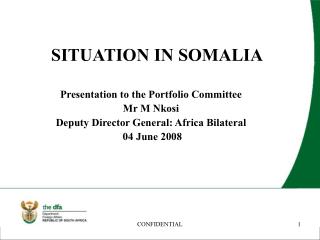 Piracy in Somalia - . does tourism stand a chance?. somalia in focus. located in capital population : life expectancy is

Somalia - By molly rich and krystal petrie honors environmental science period 12. somalia. what is a somalia? .

Somalia - . lo: to learn about different aspects of somalia. success criteria: to be able to locate somalia on a

Somalia - . by: michael vito. map and flag. this is a map of somalia somalia is located on the east coast of africa. the