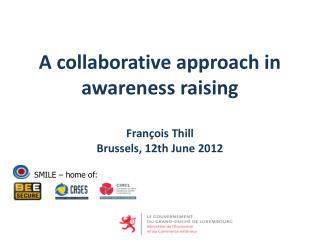 Human Teeth - . click smile to begin. at any time you can click the keys below to navigate through the pages. to go to

Home Inspection 101 - . for real estate professionals. instructed by: (name). leave you with: a good understanding of the

Healthy Home - . this presentation examines the effects of remodeling on the homes’ indoor air quality (iaq) as well as

You Can Buy a Home! - . moneywi$e a joint financial education project of consumer action and capital one. welcome. why we

Customer Care for Assistants - Induction and basic guidelines good customer care smile! a smile can even be ‘seen’